A hill town is any citadel town built upon hills to make invasion difficult. Often protected by defensive walls, steep embankments, or cliffs, such hilltop settlements provided natural defenses for their inhabitants.

In Europe, especially in Italy, Spain, Portugal and southern France, such towns were common.

“A beautiful idea is a beautiful door. It invites you to enter inside!”Mehmet Murat ildan

Around the world, the most famous examples are the hilltowns of Darjeeling and Simla.

In recent years, Bill Buchanan, Douglas Duany, Lucian Steil and others have studied hill towns with an interest in reviving interest in the enduring form.

Buchanan has argued that the form gives comfort regardless of current threat, as we’ve evolved to like our back protected while able to view all who approach. It makes our space inhabited large, he contends.

Just have a look 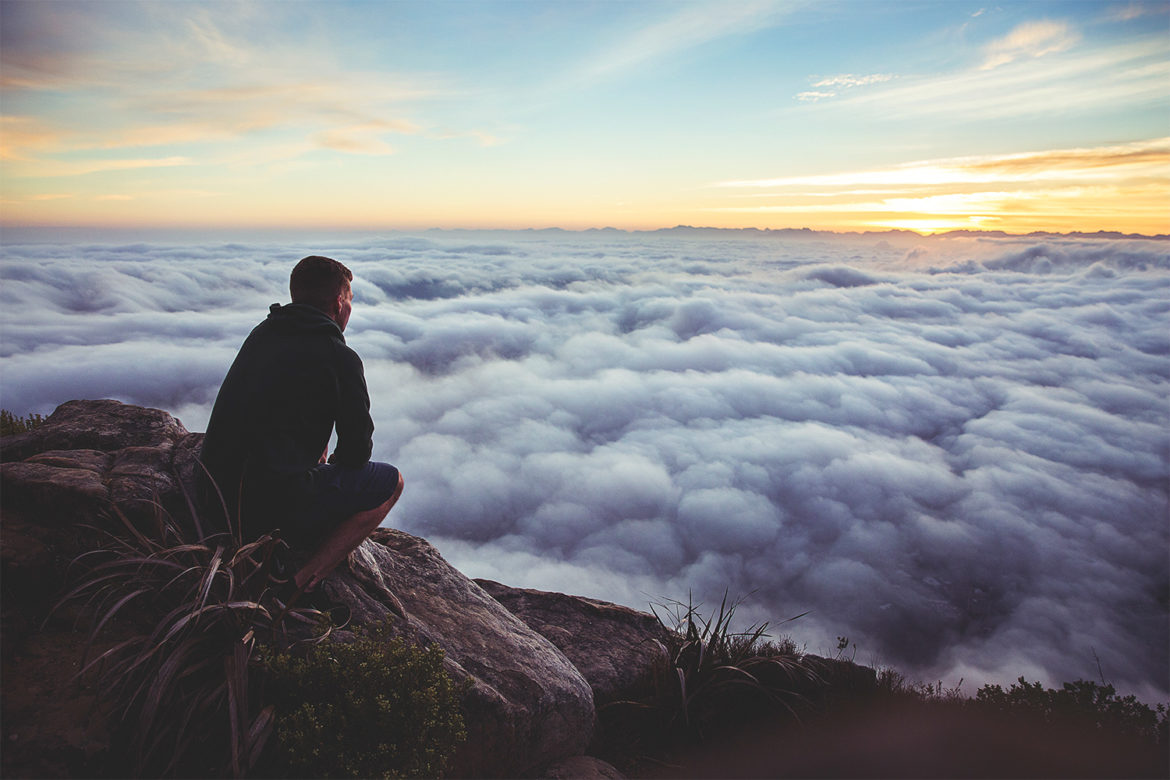 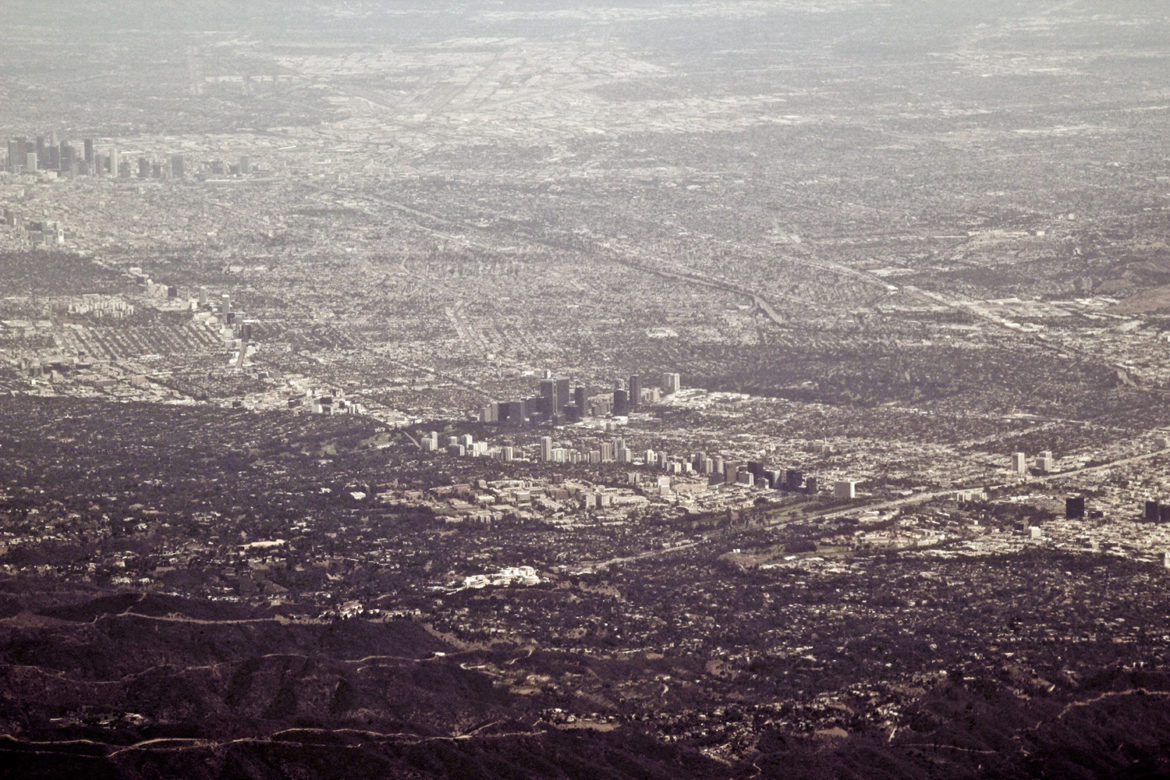 “The bigger the hill you climb, The more you can see from the top,
The more you enjoy the ride down, And the longer the ride lasts.”Frank Stephens